What Is Hay Fever 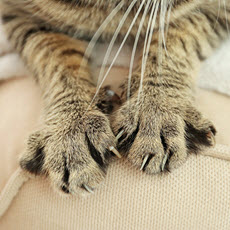